Rogers gave a keynote speech dubbed ‘The Rise of Asia and the Decline of the West’ at a dinner party organized by the CMIG on Tuesday. 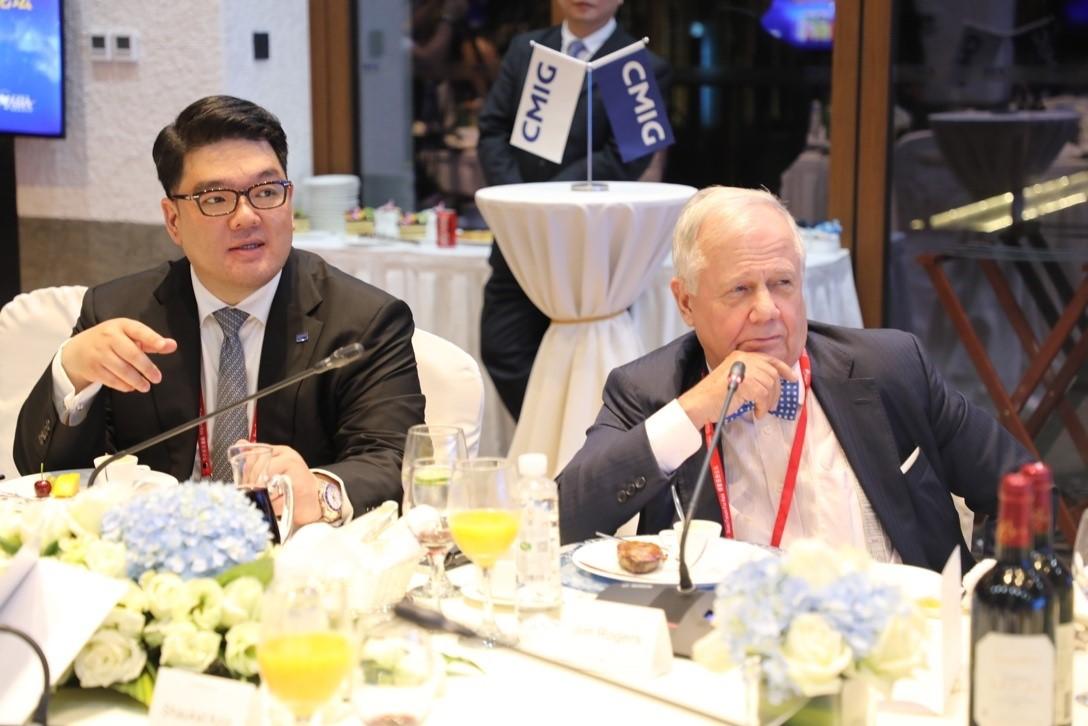 About 500 years ago, the Age of Sail reshaped the world map, while the advent of the railroad changed the world again some 300 years later, said Rogers, and today the Belt and Road initiative could shake things up globally once again. The 19th century was dominated by the United Kingdom, the 20th century by the United States, and the 21st will witness the rise of China as a world power.

“The US is the most indebted nation now and in history as well, and its debts are still mounting. Now it wants a trade war, but history has proved on many occasions that a trade war brings nothing but disasters and is doomed to fail, so I’m not very bullish about the future of the west,” he said.

That is why he moved to Asia and help his children to learn Chinese, he explained. “I hope my children will be prepared for the 21st century.”

A Bright Future for Rural China

Rogers believes that agriculture -- the Chinese agricultural industry, in particular -- is one of the few economic highlights globally today, and is very optimistic about its development.

The average age of farmers is 58 in the US and 66 in Canada, he noted, as younger generations are uninterested in farming. The Chinese government is committed to improving the standard of living for its farming population and has rolled out policies to rejuvenate rural markets.

During a luncheon dialogue with by Liao Feng, CEO of CMIG International, the celebrated hedge fund manager elaborated on his philosophy for investing in China countryside areas.

China’s non-urban markets are seeing a window of great development opportunities, and many companies like CMIG are very bullish about the rural economy and are making active contributions to the rural revival initiative, Rogers suggested.

The CMIG is building a means of ‘cultural synthesis’ for rural economies by integrating various industries, said Kevin E. Lee, an executive vice president at CMIG. By bringing the five key resources -- capital, culture, e-commerce, education and healthcare -- to villages, while also agricultural products access to urban communities, the company is able to create jobs in countryside areas, help migrant workers to start their own businesses in their hometowns, and ultimately contribute to the revival of such areas.

The CMIG has developed a tentative business model for developing rural economies, Li pointed out. “We will promote integrated urban-rural development applying solutions focused on the ‘five resources and access’, leveraging our strengths in terms of funding, building technology, community resources, industry diversification and human resources,” he added. 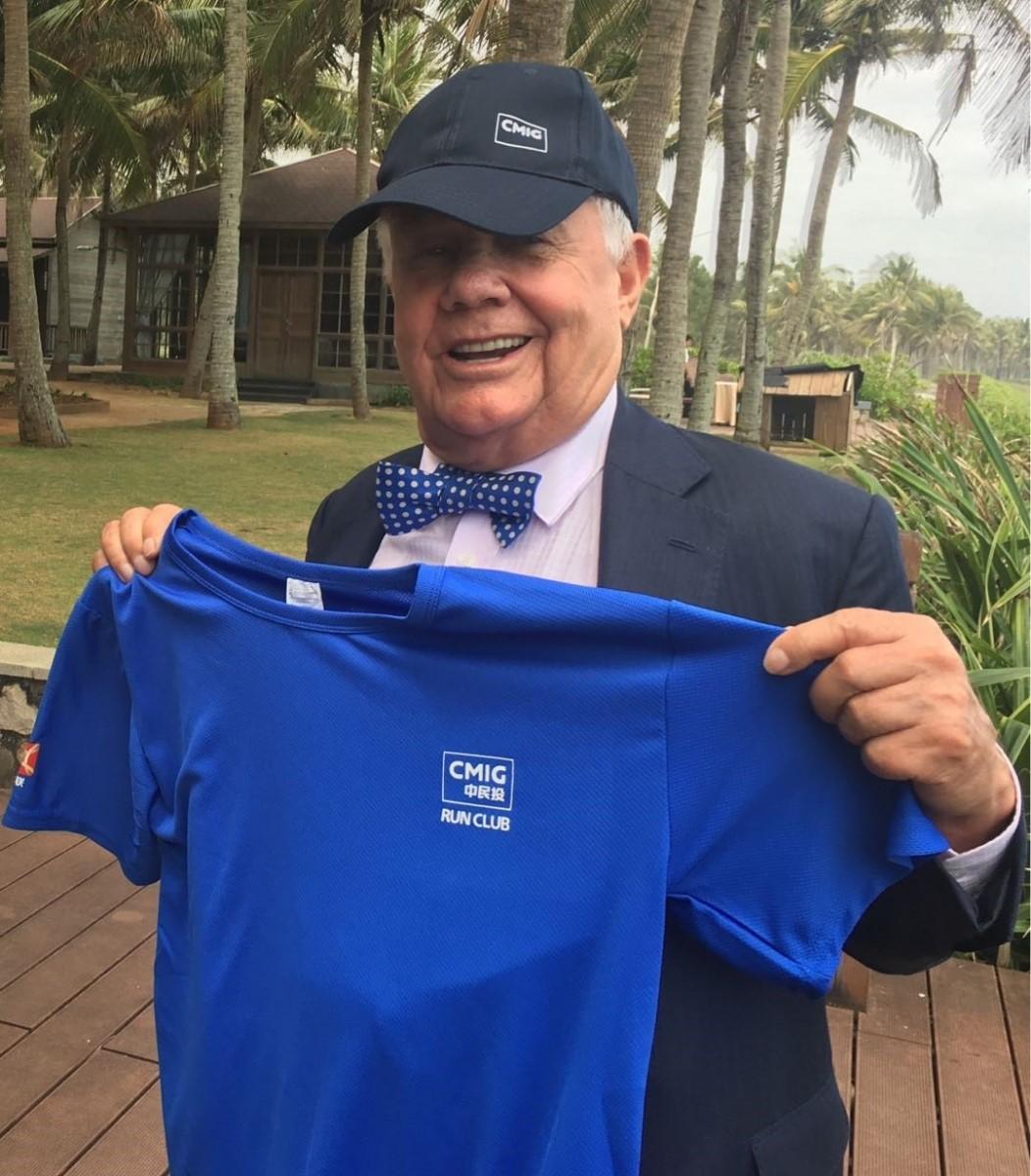 “What really surprises me is that the CMIG, just like me, is very optimistic about the rural revival initiative. We talked about opportunities in rural healthcare, education and agriculture,” Rogers said.