Agriculture Sector to Boom in China as Shelter for Global Investors

A massive potential exists for investors in China’s rural areas as the government seeks “rural revitalization” as part of its latest economic development drive, prominent investors and thought leaders said at a side event during the recent Boao Forum for Asia Annual Conference.

“Enormous opportunities exist in China’s agricultural sector. You and I share this optimism,” renowned U.S. investor Jim Rogers told hundreds of guests in a keynote speech at a dinner forum hosted by China Minsheng Investment Group (CMIG) during the forum on April 10.

Accelerating the growth engine of China’s agricultural sector has topped the country’s policy agenda. One of the outcomes of the National People’s Congress session in March was identifying a higher living standard for the rural population, brought about by advanced agricultural technology, as something that is crucial to China’s modernization.

Rogers, alongside two other keynote speakers — Justin Yifu Lin from Peking University, and CMIG President Huaizhen Li — said they believe the development of villages and agricultural practices are the key to success for the Chinese economy over the coming decades, and that rural revitalization presents a multitude of opportunities for investment managers. 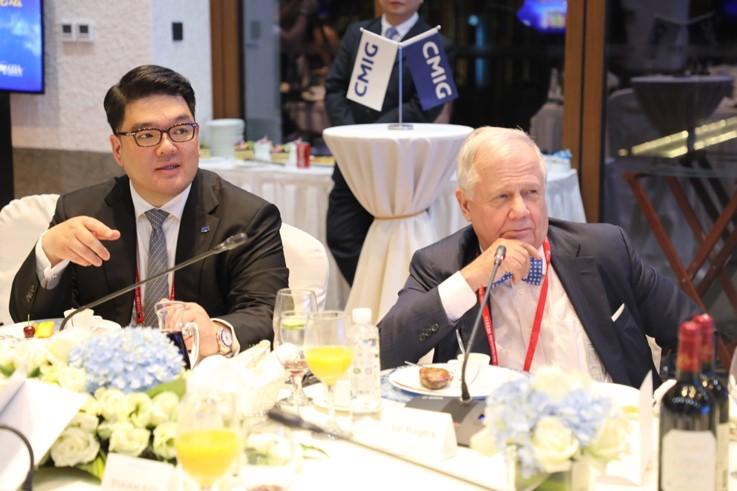 At the event, CMIG Executive Vice Chairman Kevin E. Lee shared his optimism over the growth prospects of rural China — an excitement that resonated with the audience, including Rogers.

“Great minds think alike,” Lee said, adding that the government’s promise is perfectly aligned with CMIG’s existing business model, which goes beyond chasing after returns by investing in environmental, social and governance (ESG). 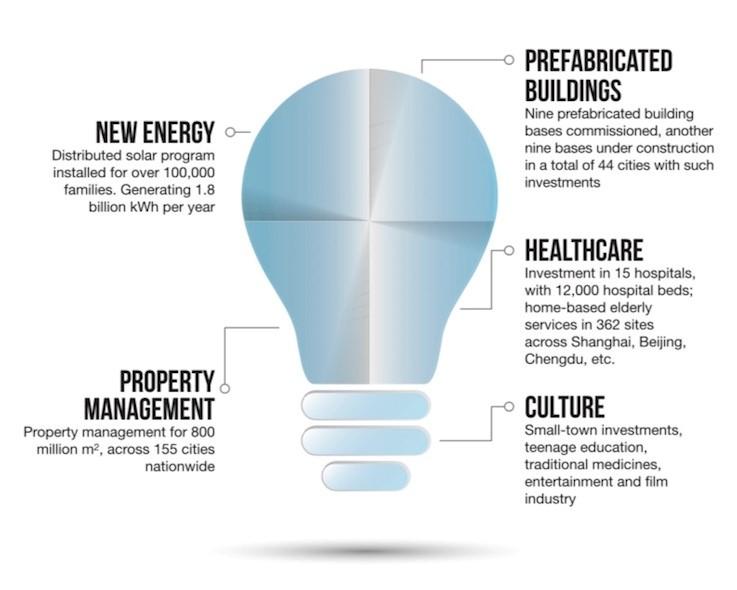 CMIG has gone further to support rural communities by offering rural emergency management. “Our leased helicopter was among the earliest batches of rescue teams landing at Jiuzhaigou during a remote Sichuan earthquake in August last year,” Huaizhen Li, the CMIG President provided a grounded evidence.

Apart from the rural opportunities, the audience at the CMIG event was also keen on discussing the future of China in relation to the world.

“My humble opinion is that China will continue its path of growth. CMIG is well-positioned to take advantage of what has happened and will happen in China, and beyond China, too,” former Pakistani Prime Minister Shaukat Aziz said. 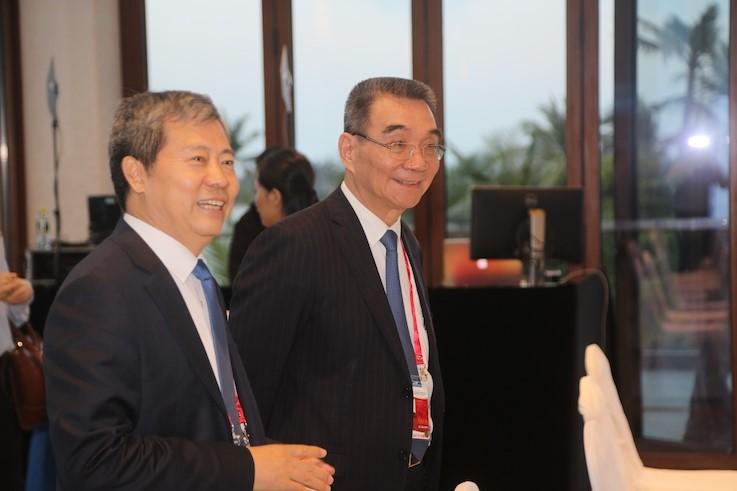 CMIG president Huaizhen Li and Justin Yifu Lin from Peking University In another keynote speech, Peking University’s Lin expressed confidence in China’s ability to continue with reforms to open up the economy. Meanwhile, Li from CMIG said the government should take prudent measures to internationalize the Chinese yuan in order to protect the country’s sizable economy.

The 75-year-old Rogers chimed in: “I am probably the oldest in the room, and the next financial crisis will be the worst in my lifetime because the U.S. debt is going higher every day and you should all prepare yourself.”

Dubbed “the Chinese Davos,” the Boao Forum takes place each year in Hainan, China’s southernmost province to engage governments, businesses and academia in a high-level business dialogue covering the most pressing economic concerns in Asia Pacific and beyond.

The gathering of business elites and investors in Hainan at the Boao Forum coincided with the island’s 30th anniversary as a special economic zone.

Compared with China’s other government-nominated special economic zones, such as Shenzhen and Xiamen, which have achieved remarkable success, Hainan has experienced slower annual growth, averaging 12 percent between 2005 and 2015. Its attractive coastal environment means tourism is its dominant industry, while its central and rural areas are largely landlocked and self-contained.

This is something that Chinese President Xi Jinping vowed to fundamentally improve when he publicly announced the establishment of the Hainan Free Trade Zone on April 13, just three days after the CMIG event took place.

CMIG is a leading global investment group headquartered in Shanghai, co-founded by 59 leading private companies in 2014 with registered capital of 50 billion yuan. Refer to the chart above for more information about CMIG’s work.