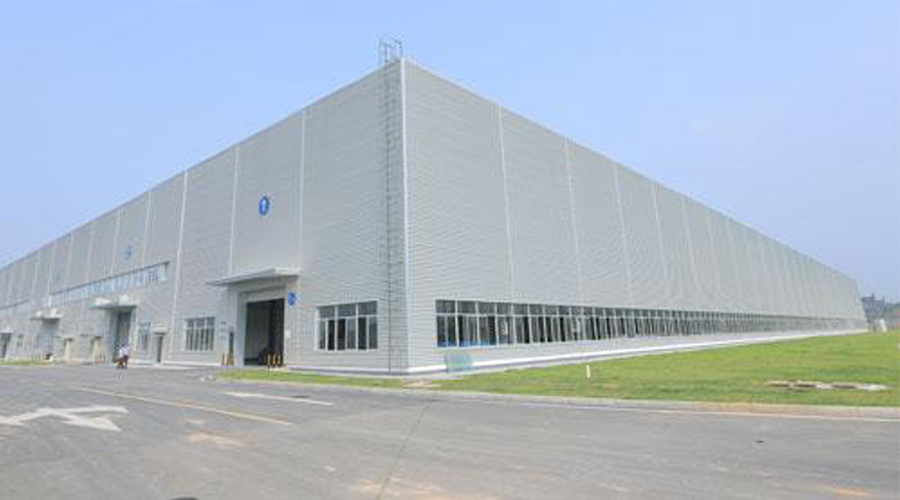 As the new-type urbanization has been gradually promoted and the “One Belt，One Road” strategy has been implemented in China, the traditional building industry is confronted with transformation and upgrading. According to governmental policies, building industrialization has been widely promoted around China, and a market with the value of trillion yuan has appeared. Among the emerging enterprises, CMIG Drawin, affiliated to China Minsheng Investment Group (CMIG) is rapidly developing on the strength of its technological advantages of the whole industry chain and of its national influence based on large capital. That has raised widespread concern in the industry and all local governments.

The Chinese “13th Five-Year Plan” points it out clearly that the building industry should promote green building and green construction technology, endeavor to optimize the structure and service models by adopting advanced construction, materials and IT technologies, increase the elimination of backward production capacity, and compress and divert excessive production capacity.

It’s pointed out clearly in Opinions of the State Council under the Central Committee of the PRC on Further Strengthening Urban Planning and Construction Management that “the proportion of prefabricated buildings (i.e. industrialized building) in new buildings will reach 30 percent within about ten years.” In 2015, the total output value of China’s building industry amounted to RMB18 trillion, of which about RMB10 trillion of housing construction could basically be replaced by industrialized methods. Thus, this will be a huge blue ocean market.

However, challenges confronted by the whole industry are hiding behind huge opportunities. There are common problems plaguing the development of industrialized enterprises, including the lack of standardization system for the industry, no core technology owned by enterprises, and high costs. As a listed company in Hong Kong that is the first Chinese company to specialize in the modernization of the building industry, and on the basis of powerful capitals provided by its parent company CMIG, CMIG Drawin has directly confronted with key problems that plague the industrial development of enterprises by creating the technological system of the whole industry chain and rapidly building up its national influence. That makes CMIG Drawin outstanding among other enterprises in the industry.

EMPC Mode: Be the First Mover in the Whole Industry Chain

At present, the technological development of China’s building industrialization remains at a relatively low level. It can be mainly manifested by following facts of no established scientific research system, and a fault existing among connections of design, production and construction, so the development mode of a whole industry chain is not yet formed. Wen Linfeng, vice director of Science & Technology and Industrialized Development Center of the Housing and Urban-Rural Development of the PRC, clearly expressed at an media interview that, building industrialization is a conception concerning a whole industry chain, a total life circle and an overall system.

With regard to the above-mentioned problems, The CMIG Drawin firstly put forward the adoption of EMPC mode in China. This mode opens up the whole industry chain of building industrialization in the form of engineering procurement construction, provides general solutions of various types of buildings and improves common shortcomings of the traditional building industry through more standardized scientific management and high technology. The mode has been successfully applied to some projects.

By the end of May 1, 2016, CMIG Darwin has submitted 614 patent applications to the Patent Office of State Intellectual Property Bureau of the PRC, ranking first among enterprises in the industry nationwide. By opening up the whole industry chain system with the whole chain of technology, China’s domestic enterprises would gradually reduce their high costs, which mainly caused by the dependency of key overseas technologies.