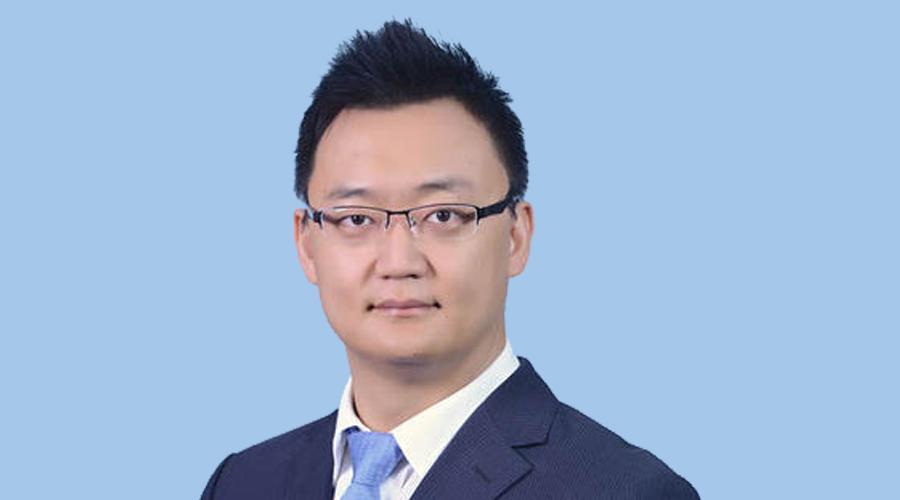 CHI Chao just got back from Singapore before he received the interview. “I just finished the second meeting of the Global Expert Advisory Committee. It’s a rare opportunity to talk face to face with world-class experts such as Prodi and Villepin. Young employees were super excited.” Chao sounded confident and joyful. “I worked in investment banks myself, both in the U.S. and in China. But I seldom had an opportunity like this before.”

After graduating from Fudan University in 2006 and University of South California in 2008, Chao had worked in Deloitte Touche Tohmatsu, HSBC's North American investment banking and AIG Global Investment Center. He went all the way to VP, managing funds of 5 billion U.S. dollars. He returned China after staying in the U.S. for 8 years. Interestingly, his first job back in China was not at CMIG but the investment banking unit at GF Securities. After he worked there for three months, a valuable opportunity landed on him: he was selected as one of the experienced investment experts and transferred to CMIG for the starting-up of CMIG. Having worked at CMIG for three months, Chao officially received a job offer from CMIG.

Chao recalled that GF Securities had already planned his posts and missions for that year and years to come. But what CMIG said was simply “why don’t you come and try?”. Between a stable way up and a big startup, he chose the latter. The choice rewarded him with what he had never expected.

The first big project he took at CMIG was the hardest one to forget.

On April 18, 2015, the groundbreaking ceremony of CMIG Ningxia (Yanchi) National New Energy Comprehensive Model Area was held in Yanchi, Ningxia. The project occupies an area of 4000 ha. and has a total investment of RMB 15 billion. When the 2000- megawatt photovoltaic project is completed, it will become the largest single photovoltaic power plant project in the world.

“The world’s largest single photovoltaic power plant! We did it! I didn’t think we could make it happen. It was a mission impossible to so many state-owned and private-owned enterprises, but to CMIG, completed.” He was only working at CMIG for a year and this success was a real surprise.

About the successfully landed project, Chao said, “We must thank the Board for giving us the power, and for trusting young people to realize their ideas. The Ningxia photovoltaic power plant project was approved by the Board even when the pre-phase conditions weren’t ready. When other companies were still watching and waiting, the Board encouraged us to start early as we could.” He said. Since foundation of CMIG, the processes of investments have been well established. However, the President would come up to him directly for anything significant. “We are fully empowered here at CMIG. For me this is venturing on the platform of a large company.”