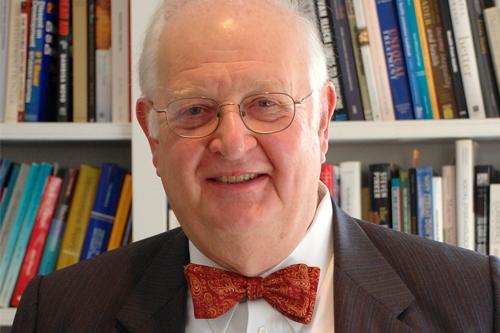 Sir Angus Deaton is an economist and Nobel laureate. In 2015, he was awarded the Nobel Memorial Prize in Economic Sciences for his analysis of consumption, poverty, and welfare.

In Britain he taught at Cambridge University and the University of Bristol. He is a corresponding Fellow of the British Academy, a Fellow of the American Academy of Arts and Sciences, and of the Econometric Society and, in 1978, was the first recipient of the Society's Frisch Medal. He was President of the American Economic Association in 2009. In 2012 he was awarded the BBVA Foundation Frontiers of Knowledge Award. In April 2014 he was elected a member of the American Philosophical Society. He was elected a member of the USA National Academy of Sciences on April 28, 2015.

China’s development is unique in history, particularly its long-prolonged rapid growth. Other countries have grown rapidly, but never for long. Today, China faces an important rebalancing towards higher consumption. Healthcare can be an important part of the adjustment.