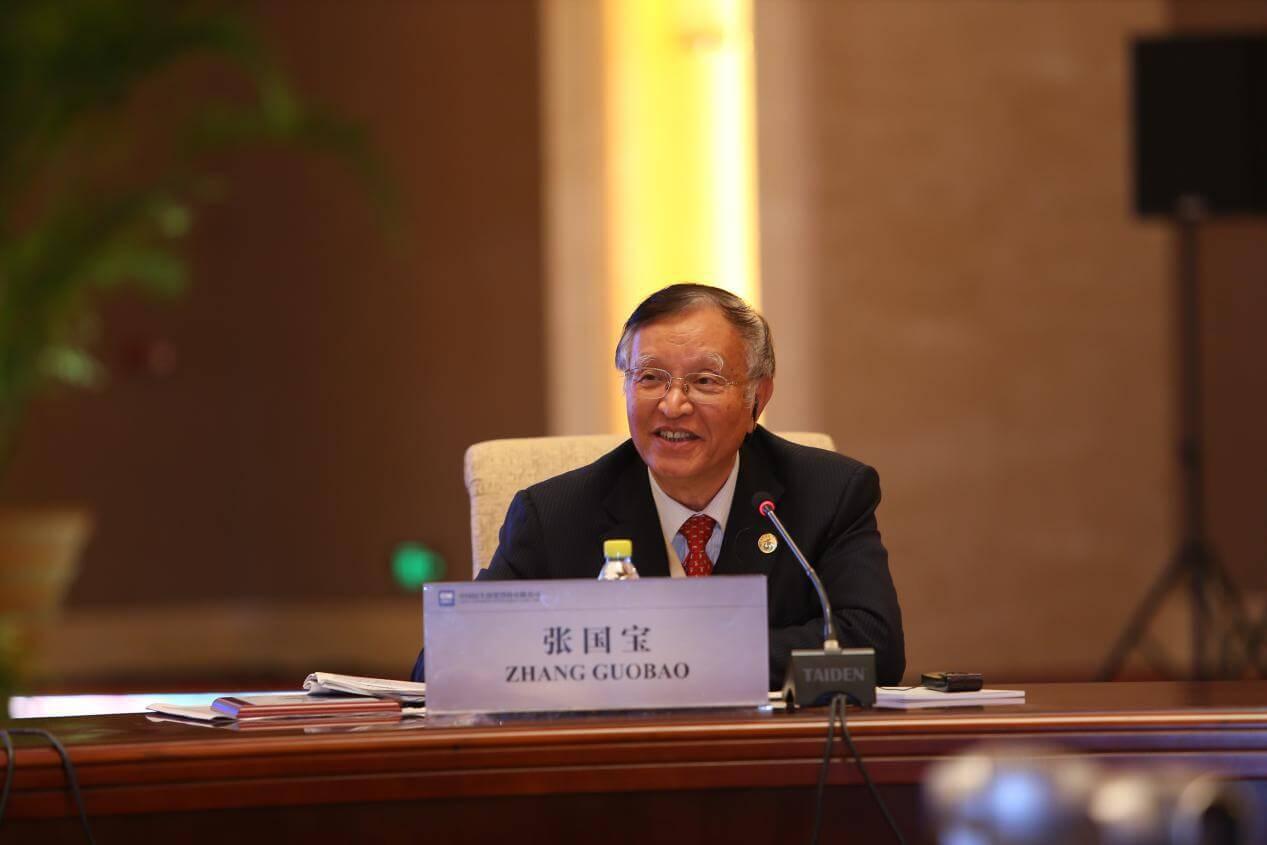 Mr. Zhang used to serve as the Vice Chairman of the World Energy Council, a member of the Standing Committee and the Economic Committee of the 11th CPPCC National Committee. From 2003 to 2008, he was the Vice Chairman of the Economic Committee of the National Development and Reform Commission, Director of the Office of the Leading Group of Revitalizing the North East China and other Old Industrial Basis (minister level), and the Director-General of National Energy Administration. He used to serve as the Director of Industry Division, then the Deputy Director General of the Investment Department of the State Planning Commission, Deputy Secretary General and Vice Chairman of the State Planning Commission.

Mr. Zhang graduated from Xian Jiaotong University and holds a Master’s degree in engineering. He is a senior engineer.