Professor of Finance at Yale University，Visiting Professor at Tsinghua University 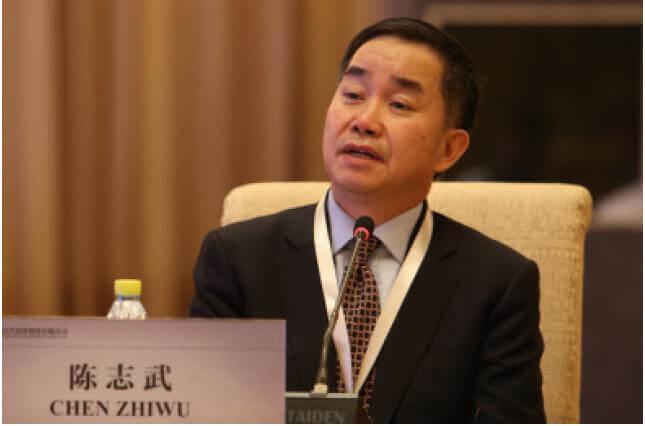 CMIG is clearly an investment company with leading scale and potential among private enterprises. CMIG can focus its investment integration in the energy industry, including the heat supply sector. The Chinese government's energy saving and emission cut target stipulated in the "12th Five-Year Plan" and the "13th Five-Year Plan" can be truly executed with a better incentive framework. SOEs alone won't create much competition. And without competition,there won't be many people truly working on solutions to energy saving and emission cut.

It's a pleasure to be a part of CMIG's Global Advisory Council. I am happy to see that, CMIG has truly helped many Chinese sectors do better via M&As and real capital power. Great progress has been made in energy saving and emission cut.